Notifications
Mark all as read

Time for another challenge! Bread has been a staple of diet around the world for thousands of years, and as a result has proliferated in incredible diversity, from flatbreads and pitas to sweet dessert loaves, from nearly-black ryes to pale white, from traditional wheat to almond or legume flour.

This November, let's fire up our ovens and show off our own skills! Post a picture, and if you're willing to share the recipe, please post it in the Recipes category and add a link.

Additionally, if you have a suggestion for next month's challenge, please post it in the comments below. Thanks to @Zerotime for suggesting this month's.

Sigma‭ 490
bread challenge
CC BY-SA 4.0
Permalink History
Why does this post require moderator attention?
You might want to add some details to your flag.
Why should this post be closed?

What's the next month's challenge? How about desserts now? Or related to Christmas, cookies? Would probably prefer the latter one. — Zerotime‭ about 7 hours ago

Today I made a raisin bread consisting of a special recipe with quark and applesauce. 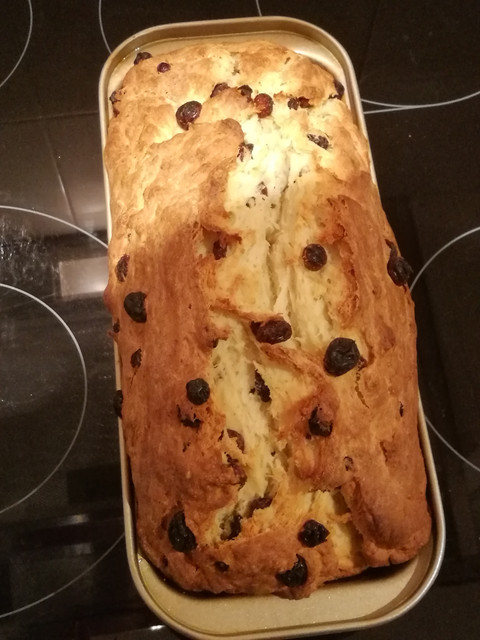 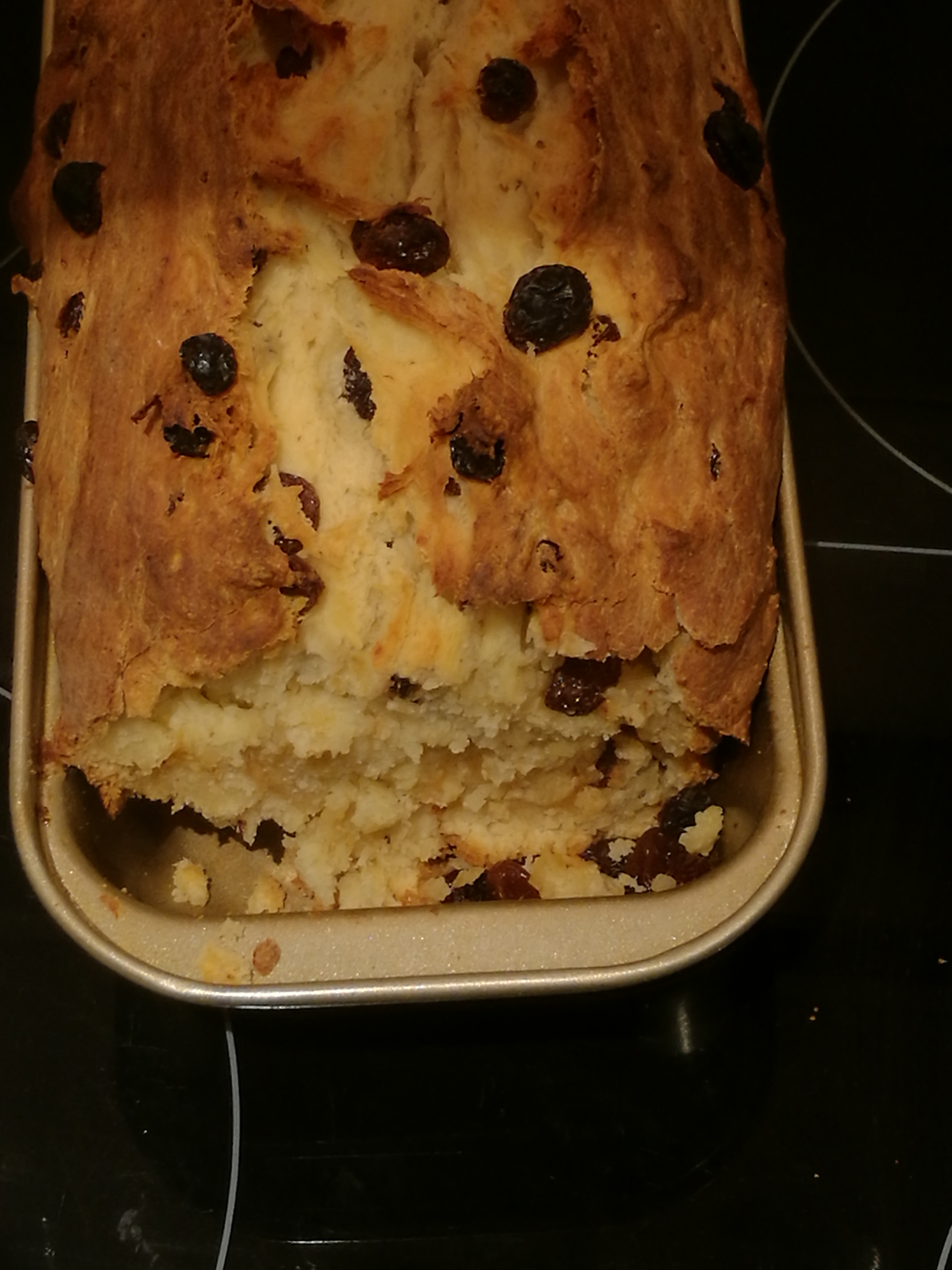 Zerotime‭ 990
CC BY-NC-SA 4.0
Permalink History
Why does this post require moderator attention?
You might want to add some details to your flag.

I've made this rosemary bread a few times now, with substitutions for milk to keep it dairy-free. Today I used half of the dough to make this loaf and the other half to make rolls (not pictured). I brushed the loaf with olive oil right before baking, rather than the egg wash called for in the recipe; I like how the olive-oil wash enhances the small amount of olive oil in the dough. (An egg wash produces a darker crust.) Monica Cellio‭ 675
CC BY-SA 4.0
Permalink History
Why does this post require moderator attention?
You might want to add some details to your flag.

I didn't particularly have a recipe for this loaf, just threw some ingredients together. Came out well! Sigma‭ 490
CC BY-SA 4.0
Permalink History
Why does this post require moderator attention?
You might want to add some details to your flag.

What did you throw together? The bread seems to be a little bit pale, to be honest, but could be the image. — Zerotime‭ 21 days ago

I was finally able to get my hands on some rye flour that wasn't exorbitantly priced, so I tried a rye sourdough recipe for the first time this past week. The recipe uses molasses, which darkened the dough even before baking. There is also an egg wash. I didn't place my loaves quite far enough apart during the final rise, as you'll see: The recipe, which I found in Classic Sourdoughs by Ed Wood and Jean Wood, nominally makes two 1.5-pound loaves. I made a half recipe (one loaf), but I always divide their recipes into two smaller loaves, which work better for my family.

While it's a sourdough recipe, using a levain and no added yeast, it doesn't taste sour. The molasses dominates the flavor, and I'll reduce that a bit next time.

I made this bread again, this time substituting brown sugar for the molasses. I haven't tasted it yet; they just came out of the oven. Monica Cellio‭ 675
CC BY-SA 4.0   12d ago
Permalink History
Why does this post require moderator attention?
You might want to add some details to your flag.

Really good breads, look delicious. One question though: Some of the top parts seem a bit burned or is it just my eyes going bad? — Zerotime‭ 21 days ago

@Zerotime they're darker than I'd planned on (first time with that recipe) and it would have been better to take them out a couple minutes earlier, but they're not burned. You're seeing the effects of the molasses (and maybe the egg wash?). The lighting wasn't great when I took the picture, unfortunately. — Monica Cellio‭ 21 days ago

Sign up to answer this question »
Featured
Introducing the Codidact Foundation
Abilities update is here!
Hot Posts
Q&A — Why's this Hong Kong chef slanting his saute pan over a gas flame?
Q&A — How can I cook clams without black bean or soy sauces, or chili?
Q&A — Why can you cold water bath noodles, but not vermicelli?
Q&A — What is the best way to ripen green cherry tomatoes?