How do Michelin Stars chefs think up mixing weird foods?

I know these are restaurants with Michelin Stars, and I have no cooking degree or education. But my first impression is these ingredients don't mix! If you mix them, you'll get gastro enteritis!!! Can chefs here enlighten me how you dream up these combinations? 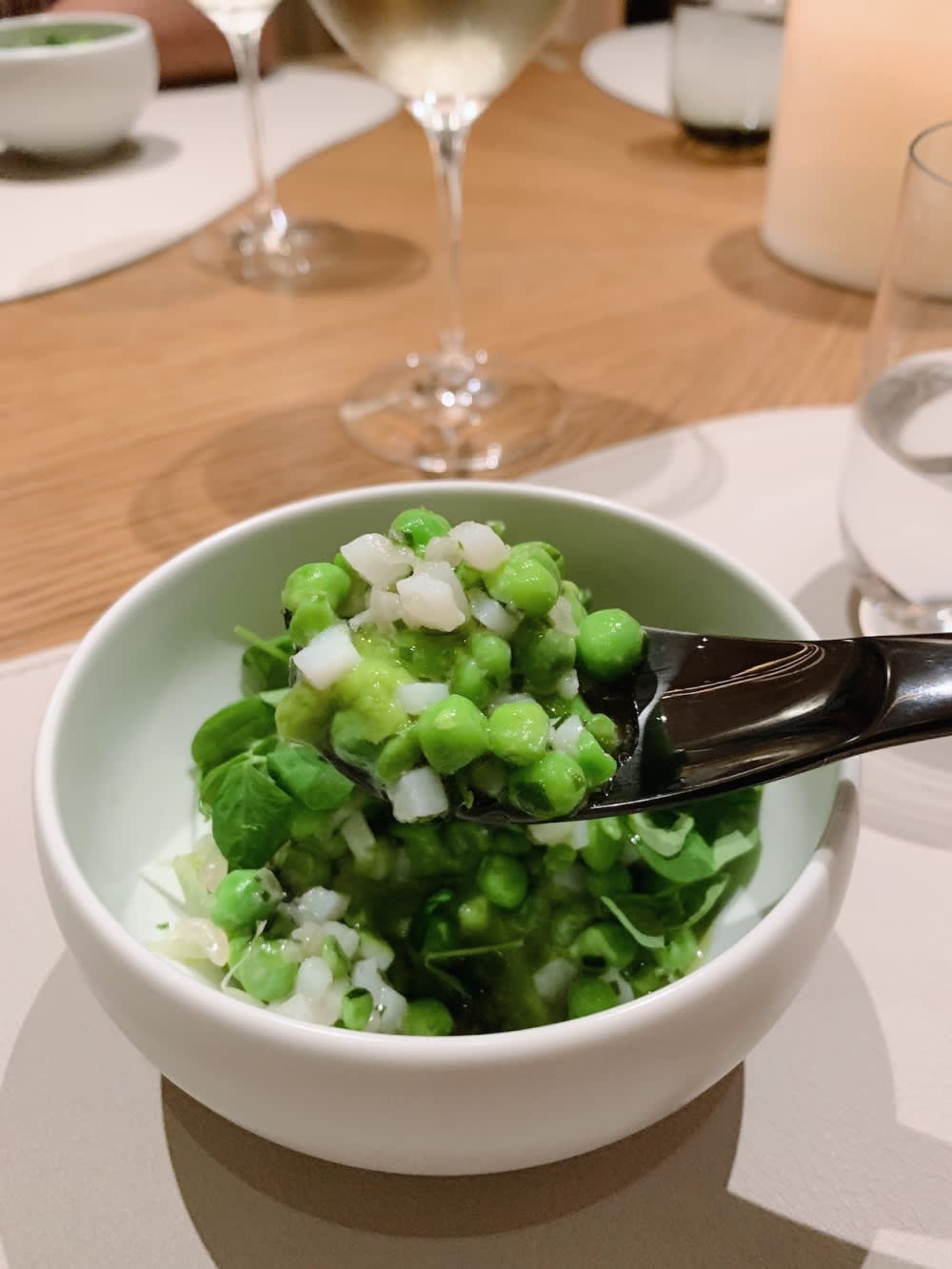 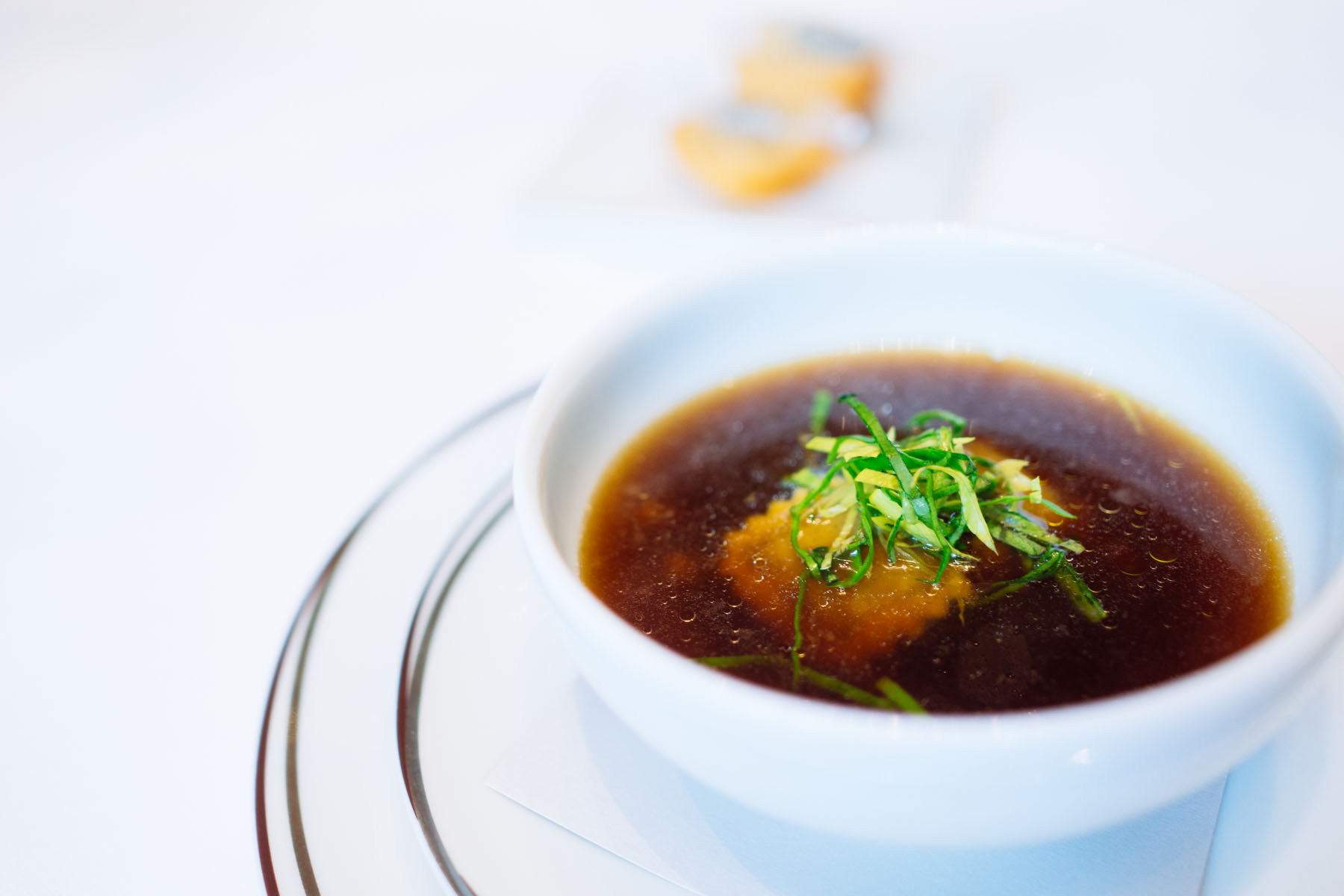 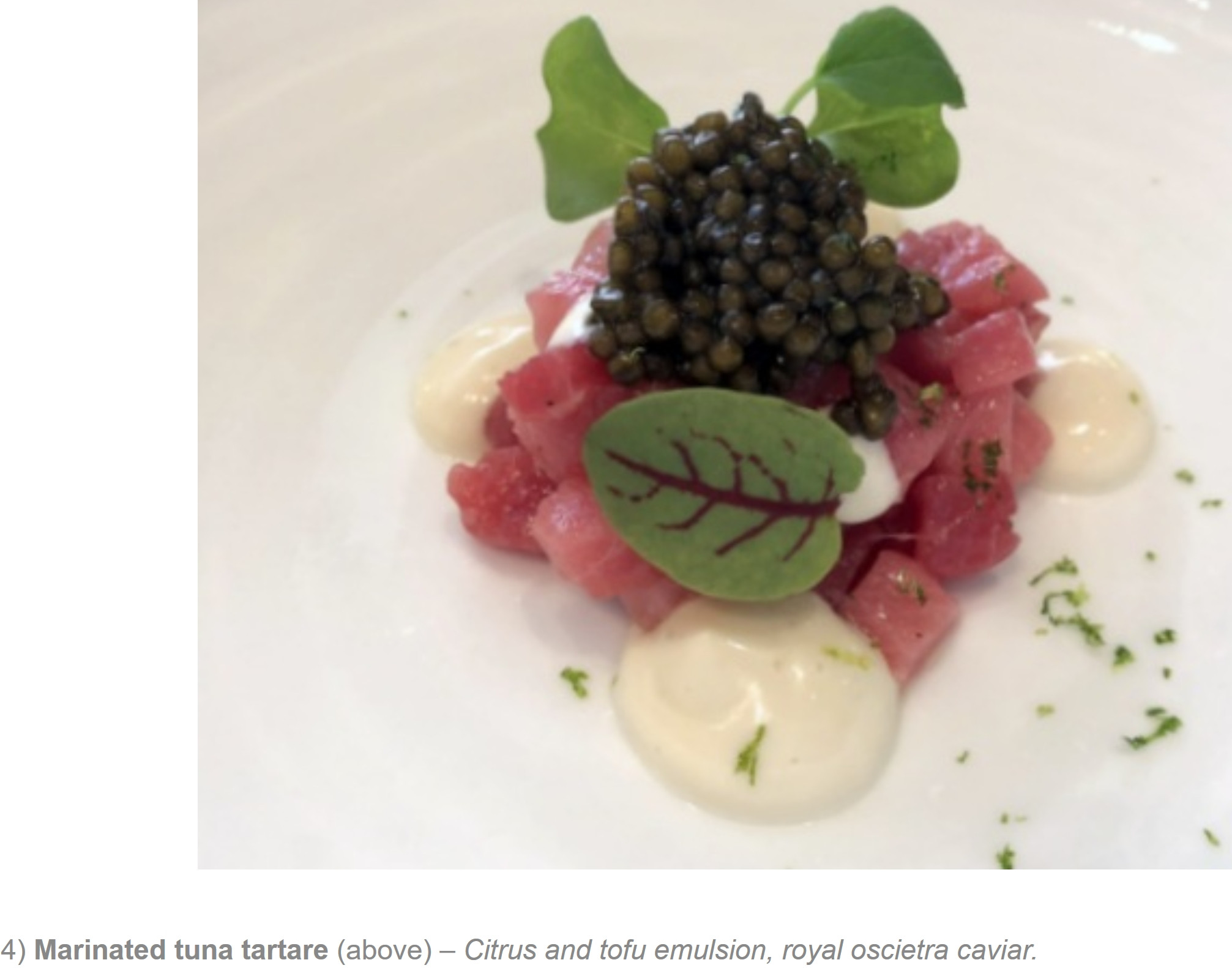 Chgg Clou‭
297 rep. 32 1 54 17
Permalink History
Why does this post require moderator attention?
You might want to add some details to your flag.
Why should this post be closed?

Isn't part of the point of tofu that it's so bland that you can use literally anything to flavour it? — Peter Taylor‭ 2 months ago

One approach is to take something that works and tweak it. The first example in the question could easily fall in this category:

Not obvious that POMELO can mix with CUTTLEFISH

How different is that to lemon juice with squid, which has been a standard combination in Mediterranean cuisine for a long time?

An illustration of this approach from an article by Heston Blumenthal:

Salt can really help bring out the flavour of many desserts ...

A couple of years ago, I thought why not experiment by replacing the salt with other salty ingredients? I tried various salt-replacement ingredients, ranging from cured duck ham (which worked quite well) to various types of shellfish (which were not all so successful). I then tried caviar and was shocked.

The combination of white chocolate and salty caviar worked well...

A more modernist perspective on this is that you're taking the function of the ingredient and then looking for an ingredient which can perform the function. For example, when designing a salad you typically want to hit all of the primary flavours: sweet, salty, sour, bitter, umami, and oleogustus. Typically the sour and oleogustus might come from a vinaigrette; bitter from some kind of green leaf, umami from meat, cheese, or tomatoes; etc. Some of them might be quite subtle: e.g. I find that tarragon has a slightly sweet taste and use it for that purpose in some salads. You could consider, as an exercise, trying to deconstruct the next salad you eat to identify which ingredient (or maybe ingredients) is providing each basic flavour.

The hyper-modernist approach is to pair foods by chemical composition. Blumenthal went on to become a big fan of this approach. You can buy data about the compounds in foods which contribute to their flavour (e.g. Fenaroli's Handbook of Flavor Ingredients) and look for pairs of foods which have a lot of overlap.

For example, strawberries and tomatoes have a lot in common, and can sometimes be substituted for each other; similarly cucumbers and watermelons. (From experience I can tell you that in gazpacho andaluz either the tomato or the cucumber can be substituted like this with good results, but substituting both doesn't work well).

Peter Taylor‭
281 rep. 2 6 30 1
Permalink History
Why does this post require moderator attention?
You might want to add some details to your flag.

Huh I saw a recipe for a watermelon-and-feta salad last summer and at the time I thought "I like watermelon and all but with feta hmmm I'll pass" but now it makes more sense. I put cucumber in salad all the time maybe I'll have to try watermelon. — Jordan‭ about 1 month ago

Most of it boils down to be persistent in trying out and mixing ingredients together to see what works. I can recommend this short article about being a chef and being creative from which I quote the following:

I’m constantly telling the chefs they have to make mistakes. We have a chicken paillard dish on the menu right now at Heddon Street Kitchen. It’s a simple dish – chicken, chorizo and garlic mayo – but it’s probably been through 20 versions. Each time, the guys say, “I can’t believe we’re having to do this again.” I tell them we’re doing it to perfect it. Even if you end up going back to the original version, the difference is that now you’ve properly looked at every ingredient and what part it’s playing in the dish.