Why should one wrap bread dough in a towel during the last rise, instead of some other material?

I've made sourdough bread a few times following the same ("beginner") recipe. After the dough rises overnight in a bowl you put it on a floured surface, fold it in on itself to shape it, and let it rise again for a few hours. For this final rise, the recipe says to take a bowl or bread basket, put a towel in it, flour it, and then put the dough in and cover it with the towel.

Why a towel in particular? I know we want to avoid exposure to air. A towel is porous in a way that a sheet of foil isn't; does the dough want a little air? Why not instead put baking parchment in the bowl, flour that, put the dough on it, and then cover the bowl with either a towel (if porosity is important) or foil (if it just needs to be covered and it doesn't matter with what)?

I tried to answer this question through experimentation; in one case I used the floured towel and in the other I used floured parchment paper and foil. (I haven't tried parchment paper plus covering with a towel.) In both cases, the dough stuck a little to what it was sitting on despite the flour. I didn't notice a difference in the resulting loaves, though I did them on different days, not side by side, so I didn't control for other factors like humidity.

Does a towel, specifically, matter in some way? If not, I'd rather use disposable materials than add a towel to the laundry every time I bake.

Monica Cellio‭ staff
1271 reputation 33 21 167 40
Permalink History
Why does this post require moderator attention?
You might want to add some details to your flag.
Why should this post be closed?

The goal is not so much to limit exposure to air, as to limit humidity loss. Covering your bowl with plastic film or foil is perfectly reasonable, as long as it has enough room for expansion. Remember that the yeast is going to be making lots of carbon dioxide bubbles, and you don't want to end up with an explosion.

Restaurant kitchens generally have lots of clean towels around, so it's a handy barrier.

dsr‭
1159 reputation 0 51 115 1
Permalink History
Why does this post require moderator attention?
You might want to add some details to your flag.

General comments (3 comments)
Sign up to answer this question »
Featured
How can we grow this community?
The Great Migration is underway
Hot Posts
Q&A — How do I get vegan "cheese" to melt? 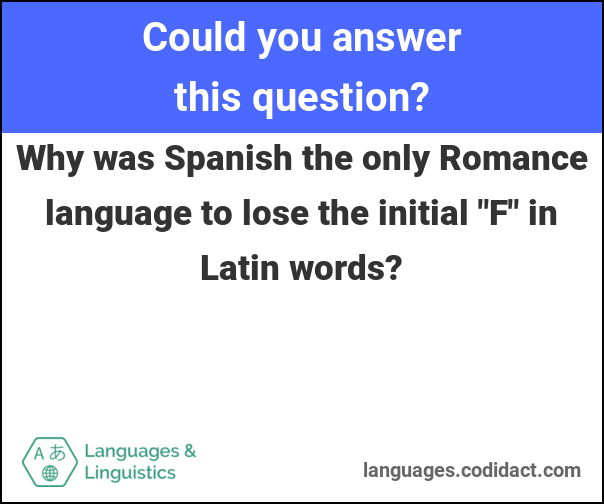